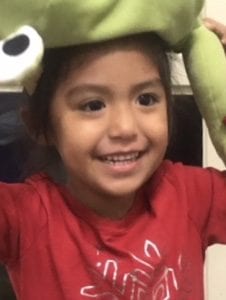 Update: Escondido PD has located Mia’s family. Thank you for all of the help in locating them! Escondido Police are trying to locate the parent/guardian of 4 year old Mia. Mia was found wandering the 1600 block of Riva Ln (Near Washington Park). Anyone who knows Mia or the whereabouts of her […]

The robots are coming!

~ Guest Opinion
~ a leftie living in a ‘rightie’ world

While it isn’t for weight loss, this column may help you lose some weight… particularly if you’re the type of person who tends to do a lot of jumping up and down when you find out things are not the way they have been portrayed to you by (ahem) certain leaders. To hear the President tell it (I can write […]

Your sins will find you out

If you look at your TV you may someday soon see that all of the newsrooms are being filled by women and that all of the male politicians have resigned in disgrace and have also been replaced by women. Gal Gadot may soon be enthroned as the anchor on NBC News. Are there any men left who aren’t under a […]

Letter to the Editor: DEVELOPMENT COSTS EXCEED BENEFITS TO CITY

All Americans move to this side of the room

The ultimate tragic expression of identity politics would be the War Between the States or the Civil War (How, for instance, in hell can any war be “civil”?).  By looking at the natural extension of today”s fantasies of multiculturalism and identity politics, we can invite a great lesson from that war. By extension, if every “identity” and “culture” were to […]