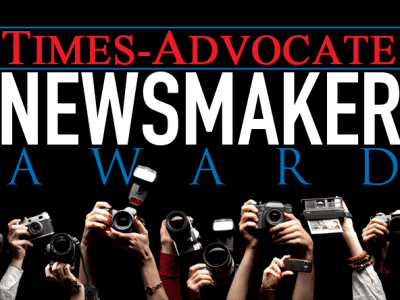 Nominations sought for 2017 Newsmaker of the Year

Dos Equis celebrates the Most Interesting Man in the World; the Nobel Committee awards the Peace Prize; Football has the Heisman Trophy and People hands out the Sexiest Man Alive. In between there are the Academy Awards and the Pulitzer Prize. Not to be outdone, The Times-Advocate has the annual Newsmaker of the Year award shortly after the New Year. […] 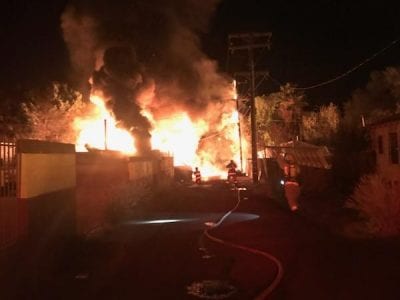 On November 25, 2017 at approximately 0340 hours the Escondido Police and Fire Communications center received a report of a vehicle fire in the alley between 6th and 7th street. Escondido Police officers arrived on scene immediately after the 911 call and reported that the vehicle was fully involved in a carport and that fire had extended throughout the carport. […]