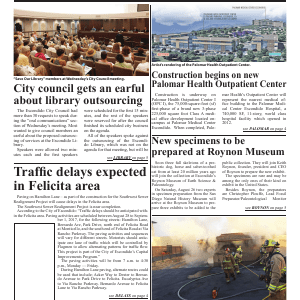 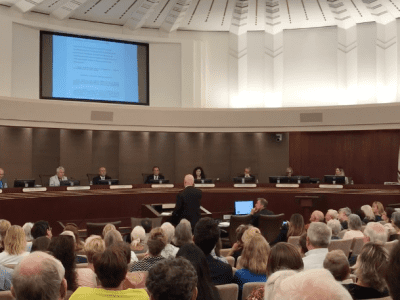 At Wednesday night’s Escondido city council meeting on the outsourcing of the library—which critics call “privatization,” Mayor Sam Abed made a compelling case that the $400,000 that would allegedly be saved by the action was necessary because of the creeping crisis of CalPERS payments that is forcing the city to come up with $16 million in additional revenue or cuts […]