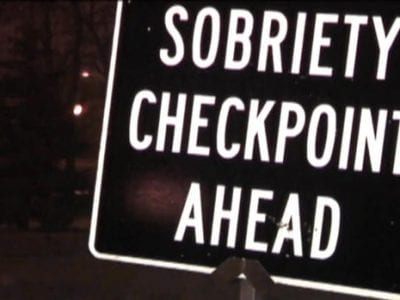 The Escondido Police Department Traffic Unit conducted a DUI/Drivers License checkpoint on August 11, 2017, at Centre City Parkway and Decatur. Checkpoints are placed in locations that have the greatest opportunity for achieving drunk and drugged driving deterrence and provide the greatest safety for officers and the public. High Visibility Enforcements, which include DUI/Drivers License checkpoints, have been shown to […]