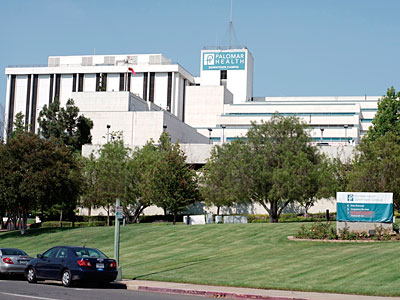 Several weeks ago the Palomar Health hospital district made it known that it would soon be announcing the sale and development of the old hospital campus. Just as suddenly, nothing was announced and the district clammed up about what had happened. Finally, Monday night the district board released this statement that provided an explanation of what had transpired: “Last year, […]

Escondido Mayor Sam Abed will hold a Town Hall meeting on Wednesday, May 17, 2017 at 4:00 p.m. in the Council Chambers at City Hall, 201 N. Broadway. Following a brief update by the Mayor, residents will have an opportunity to ask questions or share their thoughts on any topic relating to city government. The event is free and no […]