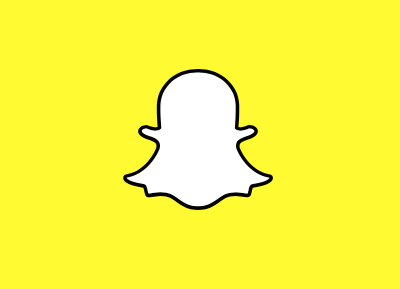 Arrest Made in Escondido Snapchat Homicide

On Saturday, April 29, 2017, at about 3pm, the San Diego County Sheriff’s Department notified the Escondido Police Department of a possible homicide that occurred in Escondido. Witnesses stated they discovered the possible murder of their friend via the social media app “Snapchat” and indicated the suspect was an acquaintance named Salvador Sanchez, a 19-year-old Escondido resident. After a thorough […] 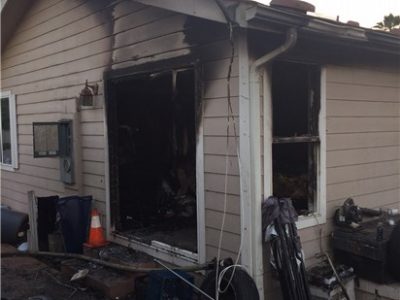 On April 30th 2017 at approximately 6:10 PM, the Escondido Police and Fire Communication Center received a report of smoke coming from a home located at 755 E Mission Ave. A structure fire response was dispatched to the location. The first arriving engine reported a manufactured home with heavy smoke and fire coming from a bedroom of the home.  Aggressive […]