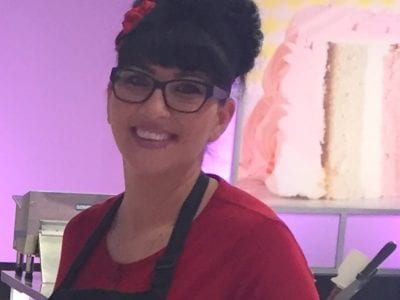 
At their closed session meeting today, the Escondido City Council made the decision to extend Graham Mitchell’s contract as Escondido City Manager for an additional 30 days. Mr. Mitchell has been serving as Escondido’s City Manager since December 2015. The City of Escondido’s Human Resources Department has been assisting the City Council with their search for Mr. Mitchell’s replacement by […]

On February 16, 2017 at about 11:50 PM officers from the Escondido Police Department were dispatched to the 2100 block of East Grand Avenue regarding a serious injury collision. EPD officers and Escondido Fire paramedics arrived on scene minutes later and determined a vehicle versus motorcycle collision occurred. Fire personnel attempted life saving measures although the motorcyclist died at the […]