To many local football fans, ex-play­ers and coaches of note and more than a few influential media types, it has be­come a festering and confounding issue. To say that it has and continues to stick in their craws is to put it lightly. It’s got them fired up, somewhat angered and even a bit indignant. They simply can’t understand the […] 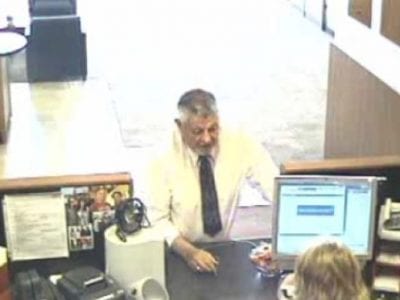 
San Diego County Crime Stoppers and investigators from the North Coastal Sheriff’s Station are asking for assistance from the public to help identify and locate a man wanted in connection with fraud, identity theft, and burglary. Sometime between March 18th and 21st, a man used a fake I.D. and documents to get a debit card to access the victim’s bank […]